HomeBehavior BlogWhat is Good Leadership … and How Does it Effect Us All? 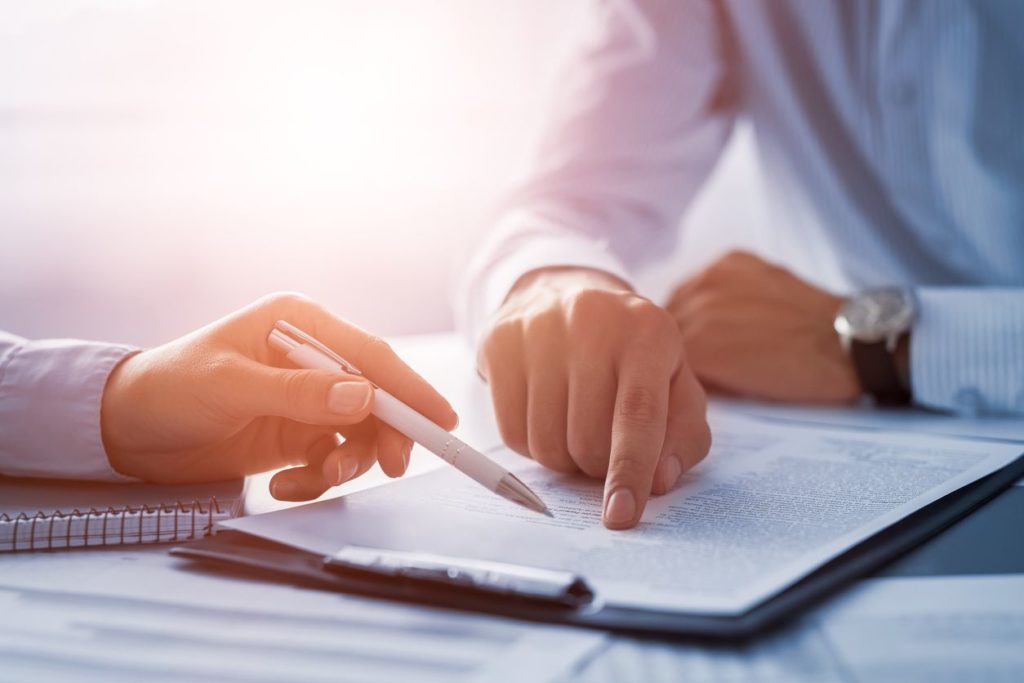 What is Good Leadership … and How Does it Effect Us All?

As we stop to celebrate our presidential leaders today, have you ever thought about what makes a good leader?

Is it just the people in charge, at the top, or in positions of power? Or do you find leaders all around you?

For me, leadership has always been an interesting topic. I was selected at a young age to become a leader. There have been times I succeeded and times I failed. There have also been times I did not want to be the leader, yet was placed in the role anyway.

As I have studied being a leader, performed as a leader, and observed others being in leadership roles it always amazes me how many people miss the fundamental idea that leadership is about bringing people together. Not about being powerful. For we are not powerful as a unit of one, the power lies in the numbers. Hitler never would have been what he was if he could not rally the masses. Nor would Jesus have been.

In an article written by Hogan, Curphy, and Hogan leadership is about “… leadership involves persuading other people to set aside for a period of time their individual concerns and to pursue a common goal that is important for the responsibilities and welfare of a group”. (p. 3, 1994)….

READ THE FULL BLOG AT STACYRD.COM
emotionstherapy
Share:
Prev Next 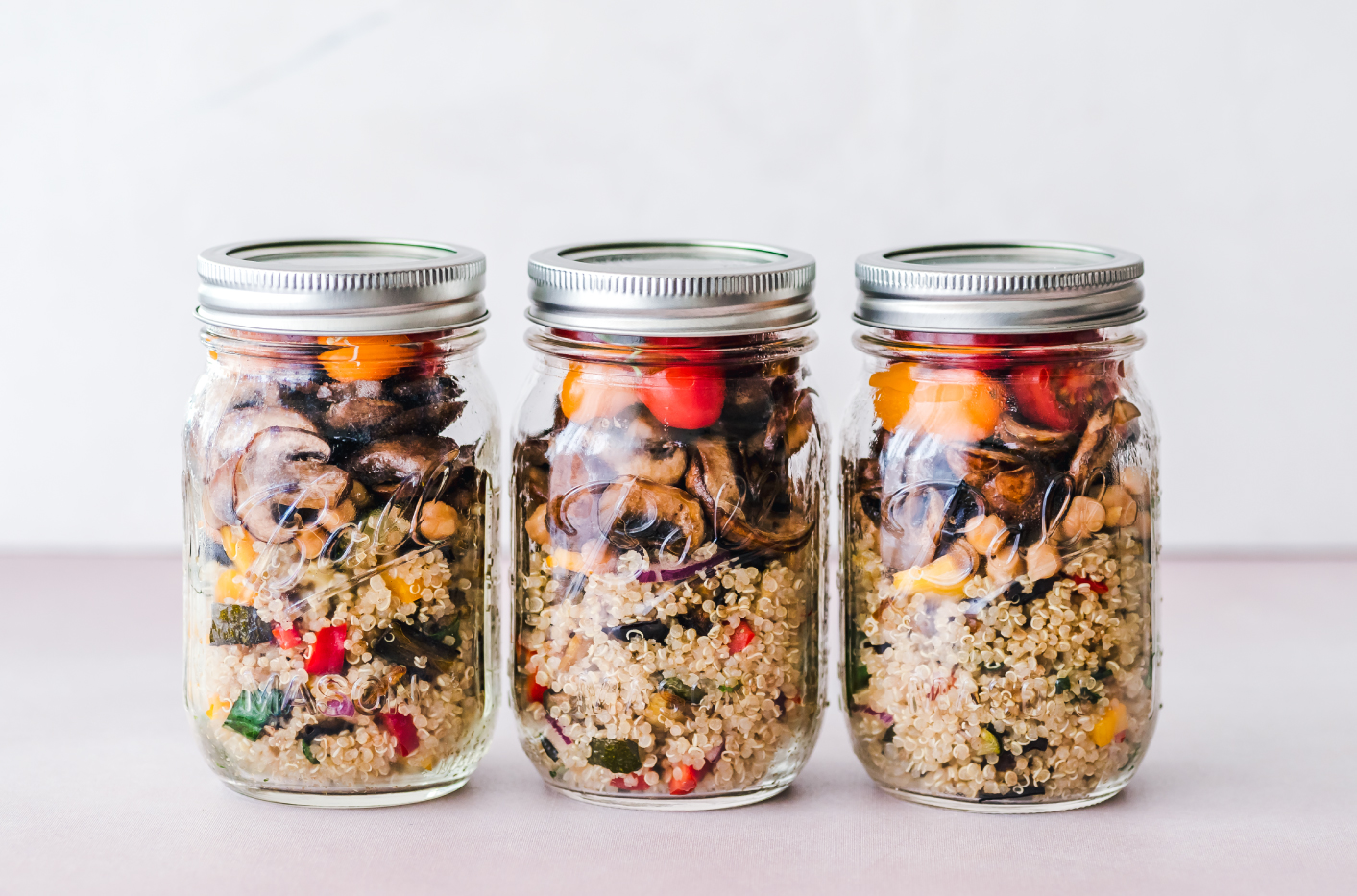 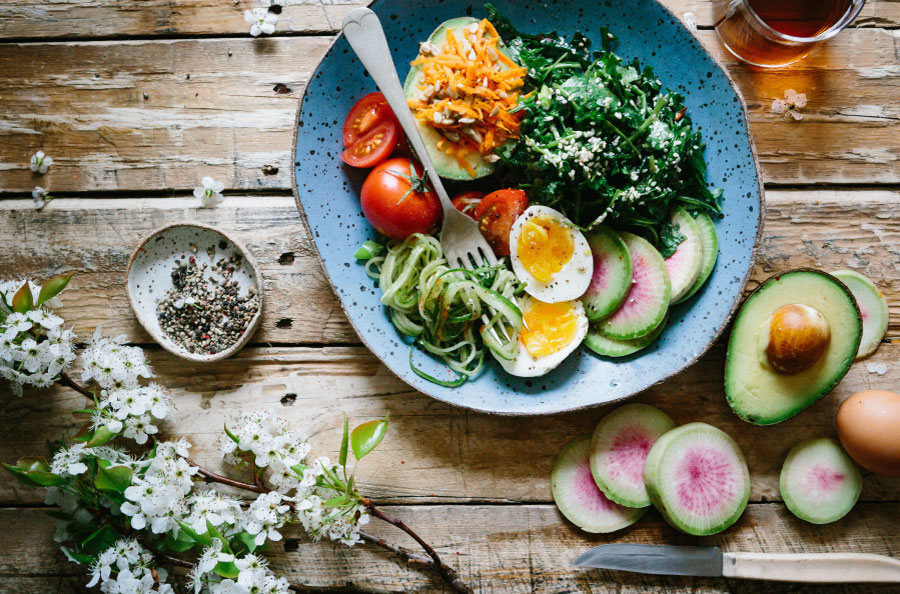 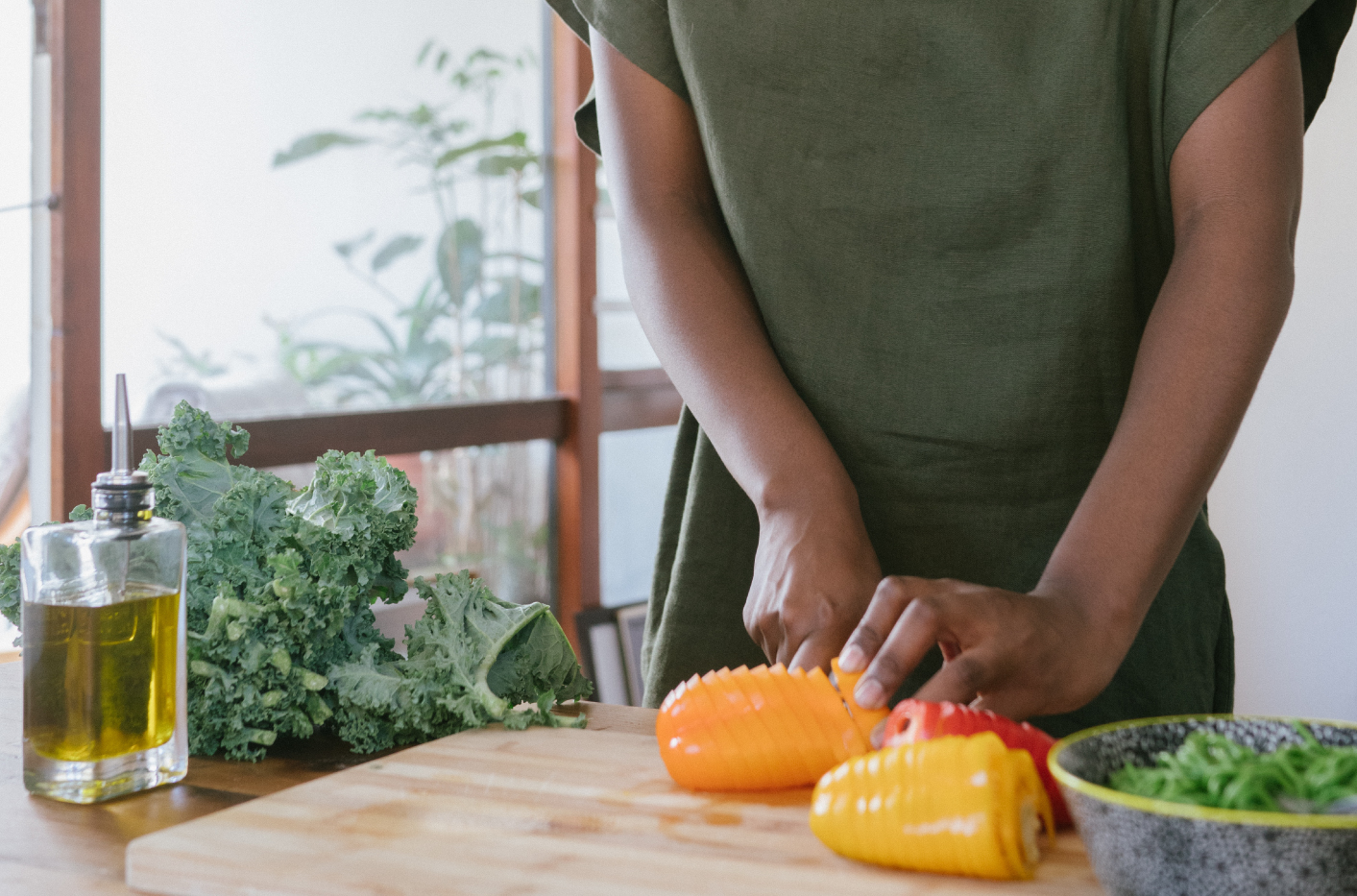 This Fun Networking Event is Hosted By: Whole Hea

Enjoy this quick meditation to allow you to engage

Get your #free FREE 30 minute #LifeAssessment with

Many of us work on trying to find balance by equal

Today’s #guestpost is by Camille Johnson at The

It's good to look back and remember where you star

In our last video we talk about how you can cutiva

“Happiness is when what you think, what you say,

Let's level up your life together! We offer basi

Is it time for a change in your life? Positive ch

Do you want a healthy and easy breakfast? Look no

The secret to creating a life of meaning. What it

Spring is here, that means the start of race seaso

Take a moment (or five minutes) to focus on yourse

Do you know if your insurance will pay for your pe

Did you know you get 20% off with our amazing part