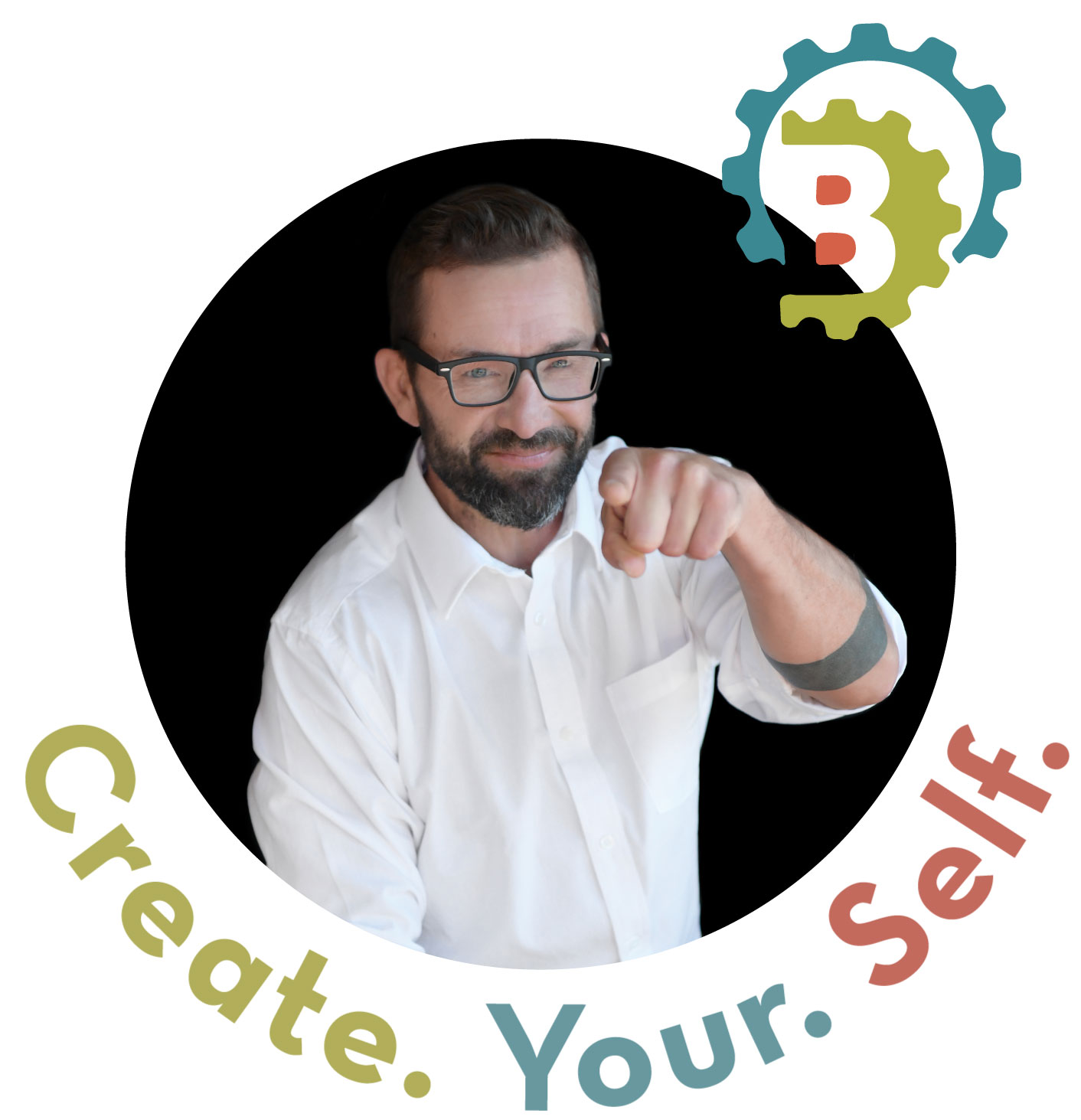 Shane Nelson was born and raised in Colorado. He moved to Durango in 1992 a earned a Bachelor of Psychology degree from Fort Lewis College in 1999. He would then receive his School Psychology EdS from The University of Northern Colorado in 2016.

Throughout his personal and professional life, he has pursued his passion and belief that the wilderness is one of the greatest resources in addressing mental health issues as well as being a necessity in building strong character and courage.

In addition to his education, he was an instructor for The Colorado Outward Bound School, Peak Performance, and WOLF Adventures in Southern California. He spent years in the South Central and Compton neighborhoods developing & facilitating outdoor educational, character development programs for at-risk youth.

Upon returning to Durango he spent 2 years at Animas High School where he developed and implemented “Project Basecamp,” an adolescent mental wellness, anti-suicide program recognized by The Colorado Education Initiative as “Colorado’s #1 Youth Mental Wellness program” for 2017.

He now works for San Juan BOCES as a licensed School Psychologist as well as owning a Private practice working with students and families to navigate the difficulties of the educational experience.

Shane spent over a decade working in the Film/TV industry traveling the world to remote, isolated, and dangerous regions as an Adventure Program Producer for the Discovery Channel, ABC, Animal Planet, and the Travel Channel.

Personally, Shane is a writer, an adventurer, and a tiny homeowner. He is passionate in his pursuits in white water/river rafting/kayaking, skiing, adventure travel, and service projects.

He also has a co-dependent relationship with his dog that he is “working on.”

Founder and owner of All Forward Adventures 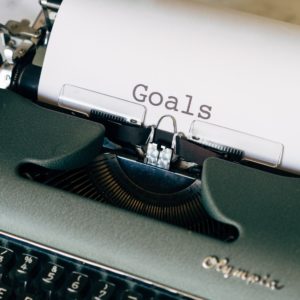 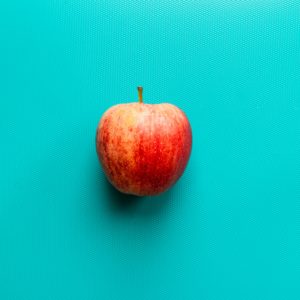 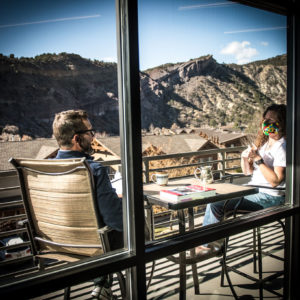 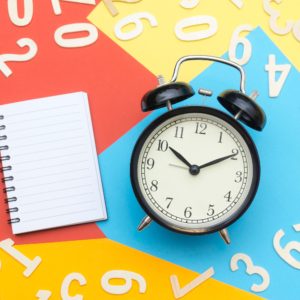 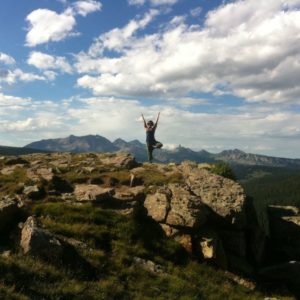 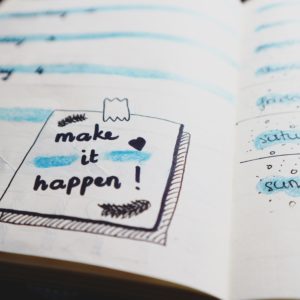 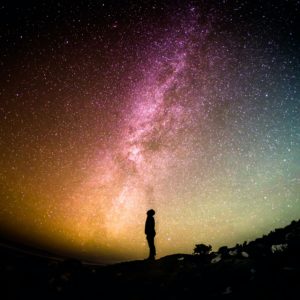 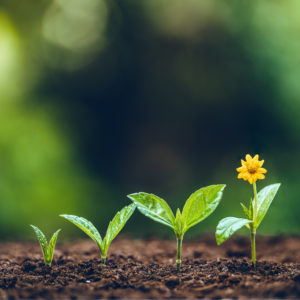 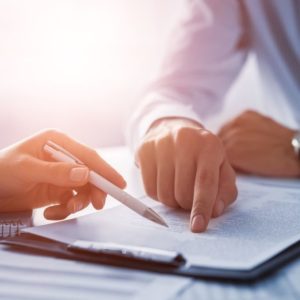 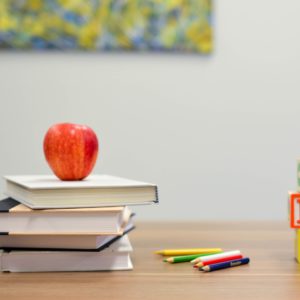 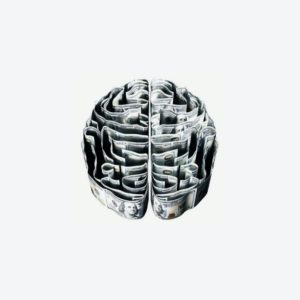 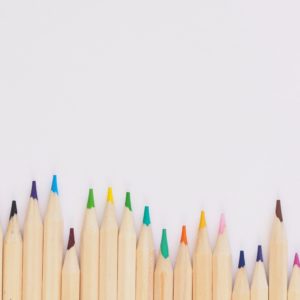 PACKAGES & BOOKING
BOOK WITH SIMPLE PRACTICE
Prev Next
Back To Top